The division’s role include the coordination of the Budget Statement referred to as the explanatory documents explaining the Government Budget Estimates as stipulated in the Public Finance Management (PFM) Act 2002.

The Budget Statement is provided both on English and Tongan versions. As such, the Budget Statement is the policy document that discussed the policy directions guided the allocation of Government Budget Estimates for the next fiscal year. During the early stage of the Budget process, the division conducted the reviews of the status of the economy, taking into account the current and new policy directions which has impacts on the economy.

Throughout the year, the reviews on the status of the economy is an ongoing process, periodically reported on a monthly, quarterly, half yearly and annually. The periodic reports provided the economic updates based on the available macroeconomic and fiscal indicators for the said period.

The division’s macroeconomic function is crucial to ensure macroeconomic stability and consistency with the fiscal policy. The reviews on the fiscal policy role include the analysis of the current taxation policy in consultation with the Ministry of Revenue and Custom through the Revenue Policy Committee and. government expenses in consultation with the Budget Division and Aid division. This task is required for the consideration of Government’s total revenue, expenses and Budget envelope guided by the Tonga Strategic Development Framework.

On that, the division also comment on related Microeconomic issues in pertaining to government projects and investments during project appraisal, assistance and policy initiatives envisaged to support Macroeconomic stability of the economy. 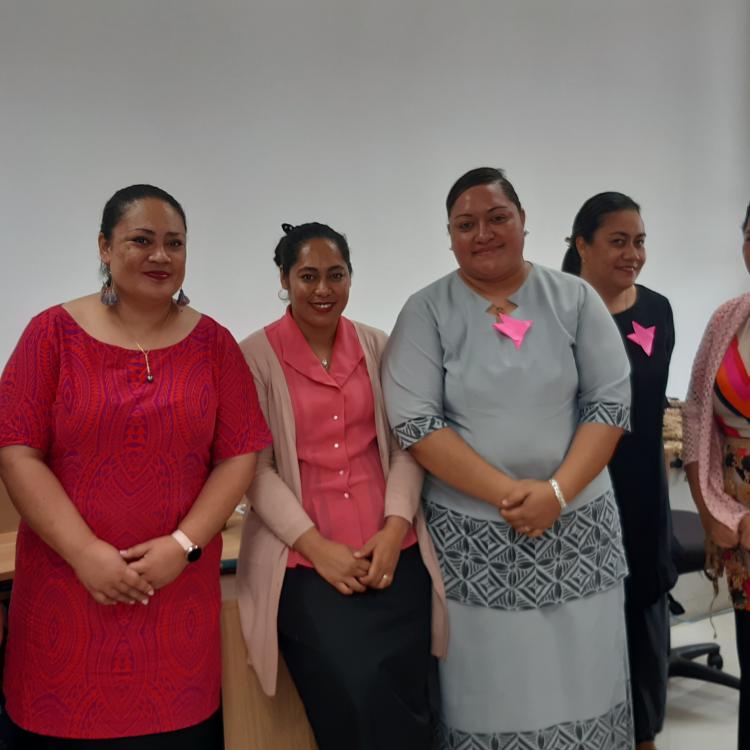 The Ministry of Finance's mission of senior management is to ensure the provision of high quality and timely economic and financial policy advice to the government, increasingly effective economic management in the Kingdom.